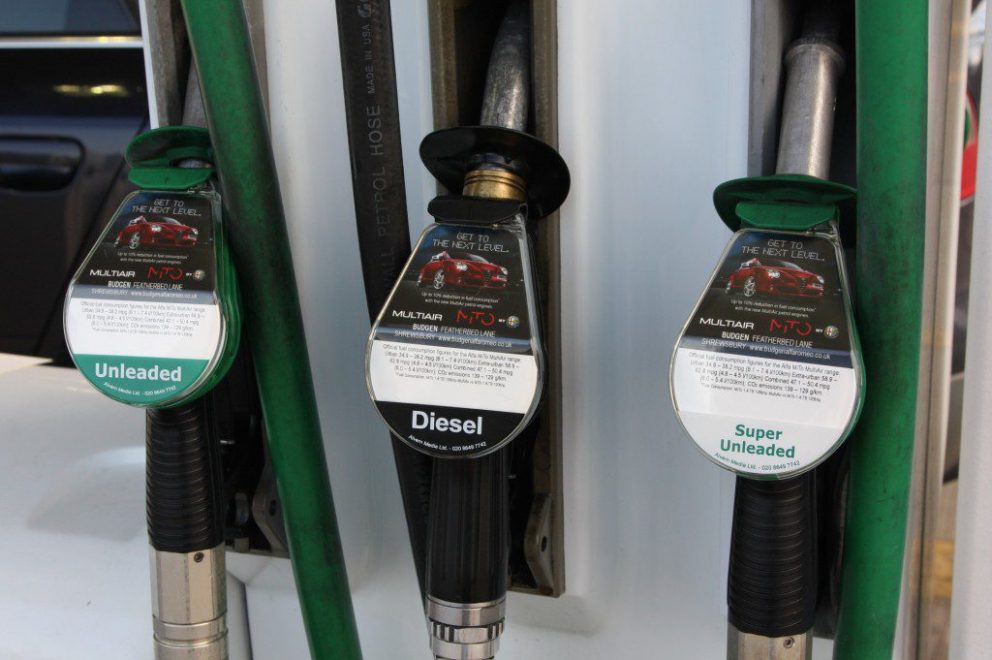 Second-hand car dealers might have felt a little demoralised at the news that new car sales went up by 10% year-on-year in August 2015. But it’s not all doom and gloom, second-hand car sales rose by nearly 6% to a new high that saw 7.2 million used-cars change hands in 2014.

The report published by British Car Auctions, suggests the value of second-hand car sales reached over £45 billion in 2014. That’s a number not to be sniffed at.

Superficially, this means there’s likely to be even more cars on the road, and more importantly, more customers at petrol station forecourts nationwide, which increases the likelihood of an AdNozzle campaign reaching a larger audience than the 48,000 that frequent a supermarket petrol station in a 4 week period.

Kantar Media’s TGI data (an independent  media + marketing research company) allows us to get an even greater understanding of the people you find at the pump.

31% of car owners who say they are likely to buy a new car in the next 6 months have seen an AdNozzle in the last week.

But in an increasingly competitive market, how will you ensure you grab a customers’ attention? The TGI data suggests there’s still new customers to be gained at the petrol station forecourt as…

27% of car owners who say they have no particular manufacturer in mind when buying a new main car have seen an AdNozzle in the last week.

38% of car owners who have seen an AdNozzle in the last week say price is the most important factor when purchasing a new car.

By all means, if you’re happy to rest on your laurels, 6% is an impressive increase, but if that’s not enough, get in touch and we can help you to achieve much more.