How to Plan your Marketing Campaign 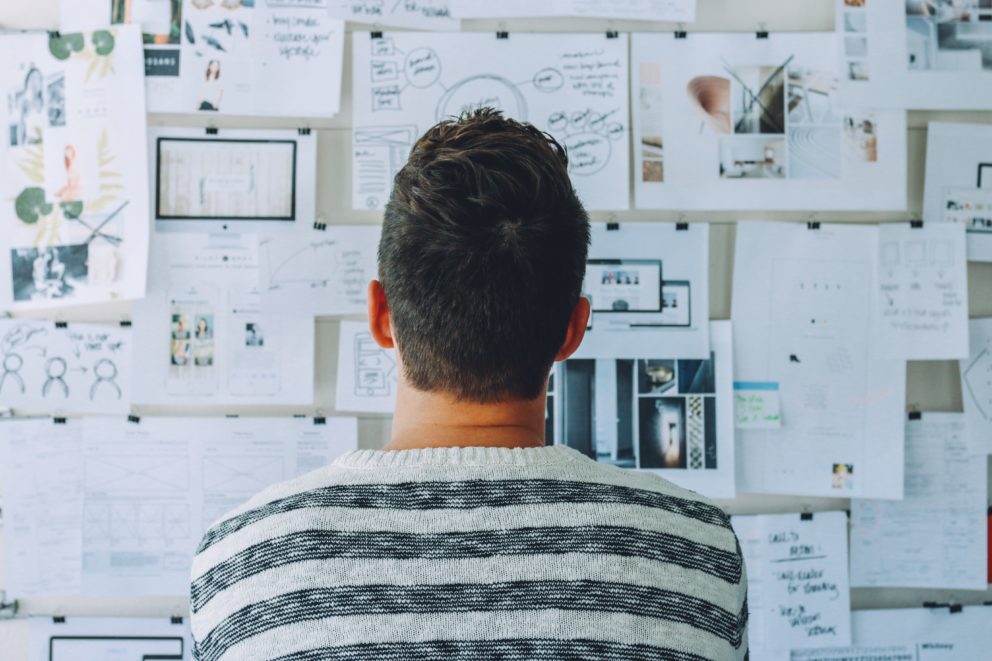 A great and versatile marketing campaign will allow your charity to engage with more people and generate greater support for the charity and the relevant message. Without an effective marketing campaign and strategy, one cannot simply survive, be cost-effective or reach their full potential.

Creating an effective and well-oiled marketing campaign can be a hard process but can often be over complicated by hard decisions and small menial details. The most effective strategies are often those which are simplistic in nature and attempt to address certain aspects in detail before moving on to later objectives.

Formulating a comprehensive and effective marketing strategy can be an intimidating prospect, but luckily it can be condensed down into a few key areas. In order to ensure your charity marketing campaign is the most effective it can be, this piece will try and highlight as much as possible.

What makes an effective Marketing Campaign?

Unfortunately, there is no universal formula which can be downloaded and put into action. What makes an effective and successful marketing campaign will change from charity to charity and the context that forms the basis of the said campaign; a previously successful campaign structure may be ineffective in the future.

A successful Charity marketing campaign however, a successful one is that is made up of several elements, all designed and working together to increase public engagement in pursuing support for their universal message. Before every campaign is undertaken, two key factors must be considered: the resources available, and who is the target audience they are looking to market too. Understanding the best combination of direct access points to the target audience will allow a charity to design and frame their strategy, subsequently for their campaign to utilise such access points.

Finally, an effective marketing campaign is not simply determined by the number of donations a charity may receive. While this is not to say donations are a considerable measurement of success, an effective marketing campaign can be defined by the level of engagement, social media shares or the widening of the conversation around the core message.

How to write an effective charity marketing campaign

Understand your competitors and the market

Every part of a business strategy needs to start with a clear understanding of the position your charity and the key factors affecting you and your competitors. Unfortunately, macro factors such as political, economic or social are out of your control, they often can shape a marketing campaign and its success before the campaign is placed into action. Having an understanding or following of such factors will allow you to develop the most relevant marketing campaign for that current period.

Although every charity is pursuing to help a cause, the sector is extremely saturated, with charities trying to push their cause in competition with others. Researching your competitors’ previous campaigns can provide vital insights into what worked, what didn’t work and how effective they were at engaging with their target audience. There is nothing wrong with re-using successful elements of your competitors’ campaign, to enhance yours. Similarities between campaigns are commonplace across the charity sector but also the wider business environment.

An effective charity marketing campaign cannot be started with just the single-core goal of trying to raise as much money as possible. Although this is a significant objective to follow, it remits the campaign to a very stringent and narrow path. A successful, effective and meaningful marketing campaign undertaken by a charity will encompass several different generic objectives such as increasing engagement, meeting a fundraising target, or grow the general awareness around the issue.

Furthermore, a charity should not try to solve the problem in a single campaign, it simply is not realistic and will hamper their success. The clarity of your objectives and material way of measuring success will allow you to develop a clear and rational set of targets. When determining your objectives, it is useful to have the acronym SMART in mind. This stands for:

Alongside your key objectives, the core message you want to portray will be the cornerstone of your campaign. It would be no surprise that the message or story you want to tell will have been decided before you have researched the up and coming campaign. How you incorporate your message within your strategy is another story. Your campaign needs to ensure you are portraying the correct message to the specific target audience you had in mind.

How you analyse your campaign is ultimately defined by your key objectives. Whereas financial investment or guests at an event are easy to track, the overall engagement of growth in conversation is a bit more complex.

Why is it important to track? Simply if you do not track the results of the campaign, you will simply miss what is working and what is not, to ensure the most effective campaign it is imperative you make changes based on empirical data. Knowing what is working or not working, will allow you to make sure your campaign is the most effective it can be.

When you are trying to measure non-empirical elements such as engagement or the growth in conversation, the amount of shares/ likes or the number of relevant hashtags used can be used. Furthermore, for the elements of the campaign structured around social media, utilise the free analytics services they provide with your account.