Is Vegan a Word to be Avoided in Restaurant Marketing? 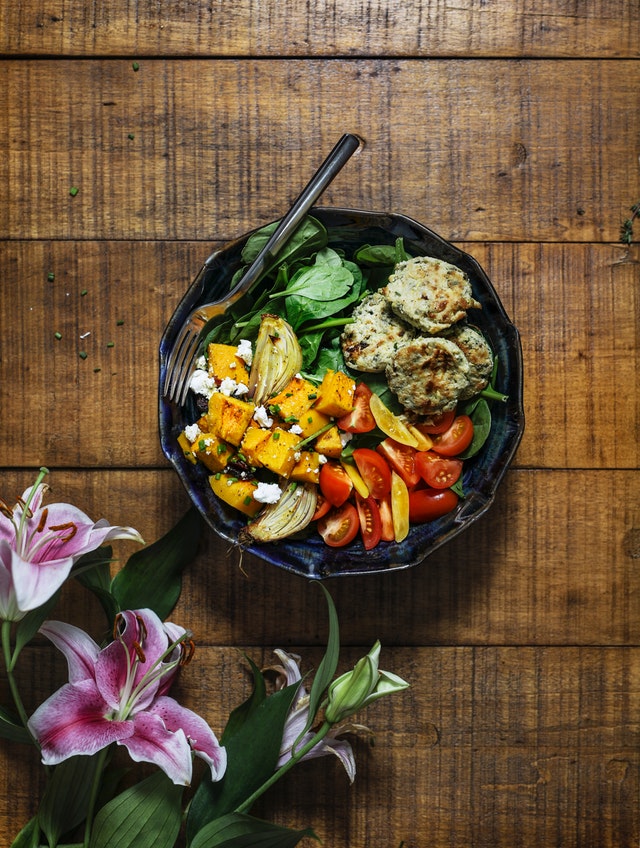 Owning or managing a restaurant is a tough job but incredibly rewarding. You want to bring customers in not only for business, but because you are proud of the delicious food on offer. Although, there potentially is a gap in the market that you have been missing out on… vegans. The vegan market is huge with the demand for meat-free food increasing by 987% in 2017 and veganism predicted to be the biggest food trend of 2018. The question that people are asking when strategizing for their restaurant marketing is how do you market vegan food? And should the word vegan be avoided when it comes to your restaurant marketing?

You may think it is strange to not market vegan food as ‘vegan’, but

Sometimes the best way to market vegan and vegetarian food is to not make it obvious that the food is of that dietary requirement. The word vegan has some negative connotations attached to it as non-vegans have some thoughts around the food itself, believing that the food is bland and boring. Rather than attaching a label to the dish, for example, Vegan Burger, use an alternative like the ingredients that are used in the dish, for example, Butternut Squash and Chickpea Burger. This will attract non-vegans to the dish as well as vegans.

More companies are trying to market towards vegan customers, with many businesses using innovative and creative ways to grab the attention of these customers. For example, Pret a Manager set up a ‘Veggie Pret’ pop up with the concept as ‘not just for veggies’. This tactic brings together nutrition conscious non-vegans and vegans, which ultimately creates more sales. By bringing innovative and different marketing ideas to the vegan dishes in your restaurant, you will see an increase in not only vegan customers, but also non-vegan customers who may be intrigued to try your meat-free dishes.

One way to get the interest flowing is through using your social media channels. If you are introducing a new vegan menu, or just some new vegan dishes, circulate this using social platforms. Veganism has a huge following on social media, however, there are a lot of users who are sceptical of veganism and advocate against it. By using social media to market the vegan food you have to offer, you can expect some backlash, but a lot of positivity around it too. Using the word vegan on social media should be used to market the products, however, do not use it in every post as your restaurant show be marketing its unique selling points too.

How to Market Vegan Food Without Using the Word Vegan

Rather than using the word ‘vegan’ on your menu, why not focus on other aspects of the dishes. For example, flavour, look and feel. Rather than using the terms, vegan, vegetarian or meat-free, trying to incorporate the elements of the dish to the name of it. A good example of this is a Rainbow Salad, the salad is colourful, hence the name. It is more intriguing and sounds appetising. By bringing the dishes uniqueness to its name will give customers more of an interest to try to the food.

There are a range of different techniques that you can use within your restaurant marketing to advertise your vegan dishes, however, being innovative and creative with the way you word your meal titles will see an increase in sales. Using the word ‘vegan’ can put people off of the idea of choosing that certain dish, especially if they are not a vegan themselves.