Presents from the petrol station 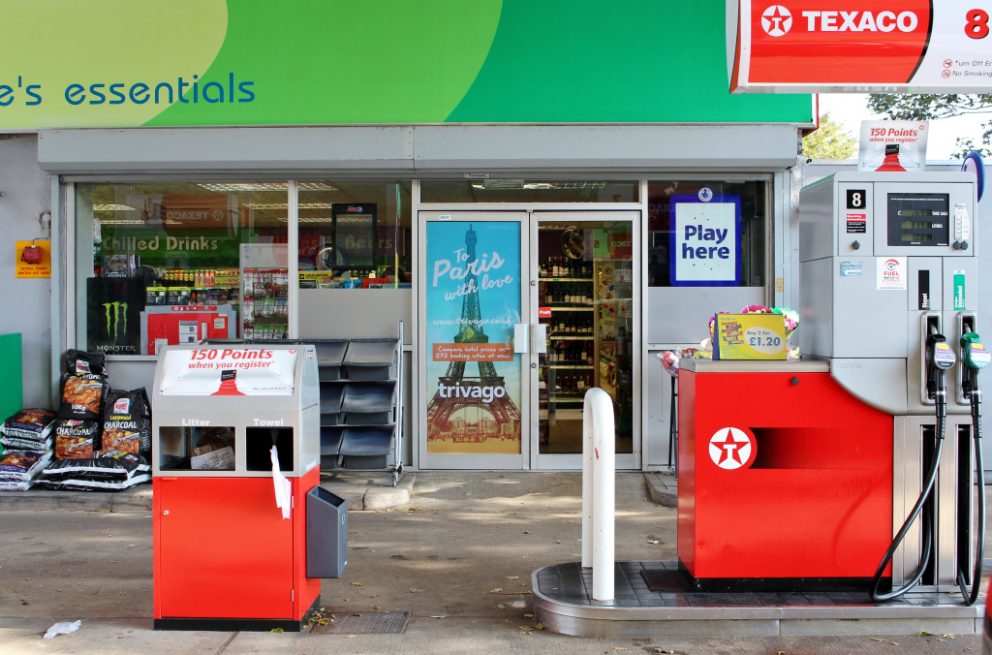 The concept of presents purchased from the petrol station will be familiar to anyone who has ever watched a British sitcom. Picture the scene – the long-suffering wife is driven to distraction by her inept partner who has managed to forget their anniversary again. In a blind panic, he ventures to the petrol station for a gift as everywhere else closed hours ago. Weighed-down with wilted flowers and a bag of charcoal, he returns to save any semblance of love in their now joyless relationship.

These days, presents inspired by the petrol station forecourt are no laughing matter (just like the paragraph above actually).

Kantar Media TGI enables Local Advertising That Works to produce targeted research about various key motorist groups who engage with AdNozzle advertising. For example, the sort of people who interact with AdNozzles on a regular basis are keen purchasers of all manner of goods and services.

Did you know that 30% of car owners say they expect to change jobs in the next 12 months and have seen an AdNozzle in the last week?

As well as being on the hunt for new jobs, 60% of car owners who have seen an AdNozzle in the last week have done DIY in the last 12 months.

Incredibly, 1 in 4 car owners (28%) who replace their car every 3-4 years have seen an AdNozzle in the last week.

Whether this means that the fictitious relationship in the opening paragraph stands the test of time is still up for debate. 40% of car owners who expect to divorce or separate from their long term partners in the next 12 months have seen an AdNozzle in the last week.