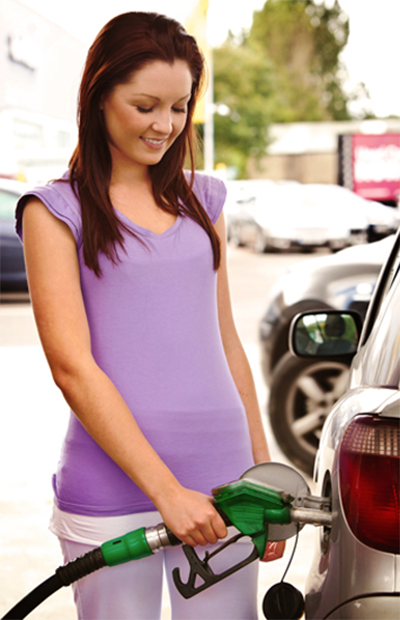 The primary target buyers for the new Mercedes Vito were identified as taxi drivers, so it was essential that a campaign was planned to connect with the right audience, rather than just being treated as a standard new model launch. AdNozzles were quickly highlighted as a tactical way to engage with taxi drivers, as they fill up regularly, ensuring a high frequency across two four week bursts.

With a full UK network to choose from, another important element was the choice of locations to target. The flexibility of AdNozzles meant that a campaign could be built up in specific towns / regions and in this case, 58 forecourts located in close proximity to airports were chosen.

We chose AdNozzles in proximity to airports for this new model launch as they were the right fit, both in terms of frequency and location. They enabled us to target taxi drivers as they filled up their vehicles during airport runs and effectively communicate the benefits of the new Mercedes Vito.