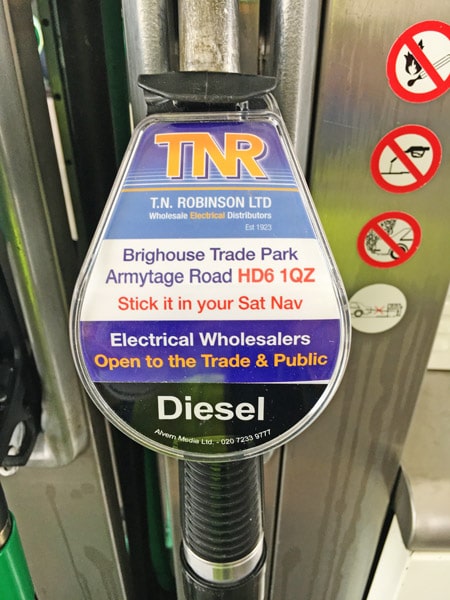 The campaign was a success in increasing awareness of TN Robinson

As an independent wholesale electrical distributor established in 1923, our target customers are local trade and the public in the areas of our two newest branches.

It was reassuring to see that following our initial AdNozzle campaign we had quite a few customers in-store saying they had seen the petrol station advertising and decided to check us out, so I would say that the campaign was a success in increasing awareness of TNR and our new locations.

AdNozzles were great in guaranteeing that both trade and retail would be aware of TNR in the local area and we would certainly look to use t4Local  again to raise the profile of any new TNR branches.